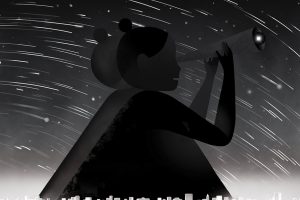 In this essay, Omar Mouallem suggests that we're more likely to stare at the light in our hands than the light above. He says "It's easy to want to call the anti-light pollution activists Luddites and remind them of the incredible access we now have to outer space via our digital one."

Is technology merely a supplement, not a substitute, for the real thing? What do we lose when we lose the sky?

Write your Response in a comment to this page.