Get the discussion on this article started by posting your reading response here. Please remember that you will need to post your response and then read other students' responses and post a reply. 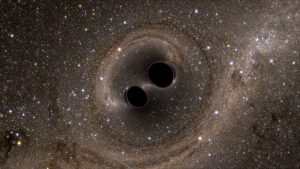 In this essay, scientific surprises and accidental discoveries pave the way toward one of the most significant advances in space history to date.

Start the discussion off by considering how   intangible discoveries inform our understanding of the tangible universe. How can these ideas be made accessible to the average person?   Is Twilley successful in her efforts?